How much can i rent my home in Pacific Place Landmark - 950 Cambie St, Vancouver, BC, For Rent ?

..Get your FREE rental evaluation within 24 hours!

There is no properties listed in this building. 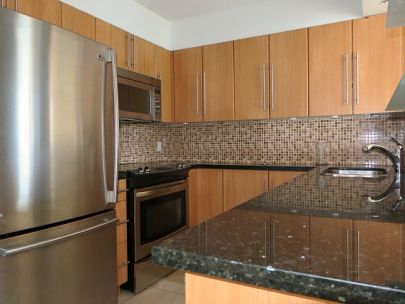 What do we do and how much do we charge?

The short answer is that we take care of everything and our service is all inclusive. Straightforward fees, no surprises.
Just enter your name and email and you will receive the details shortly.

Get A Quote Now!

Wondering about the current rental value of your property?

Get a FREE Rental Evaluation Now!

Where is your property located?

We use cookies to ensure that we give you the best experience on our website. If you continue to use this site we will assume that you are happy with it. Learn more